Firearms are NOT the Problem! 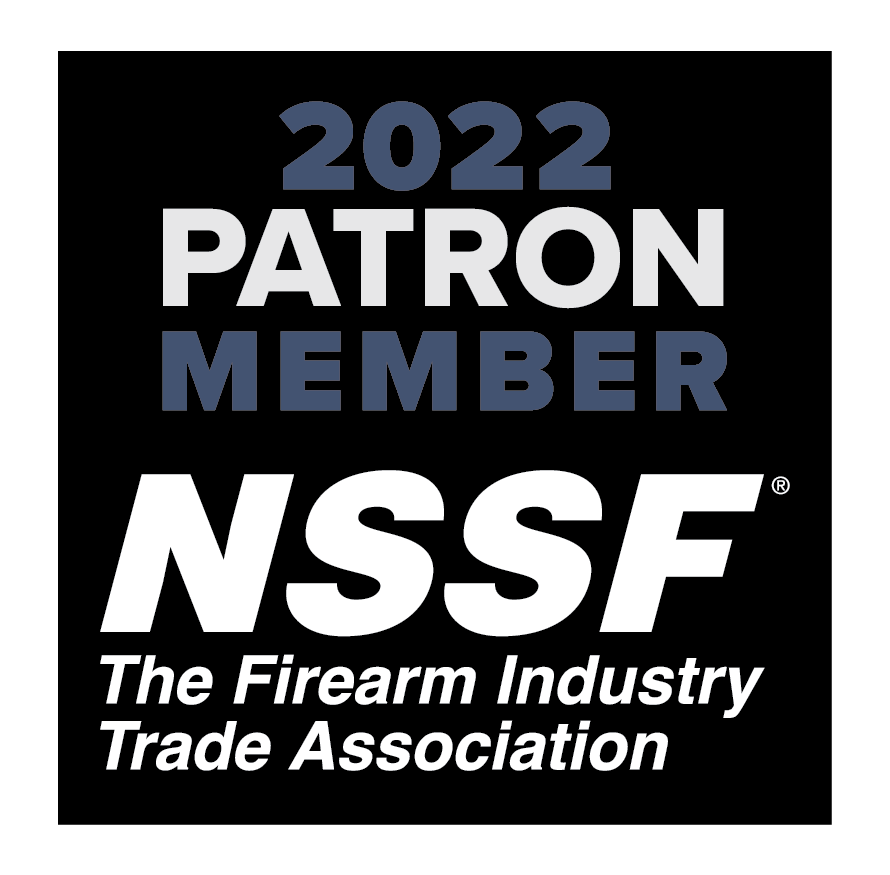 Smith & Wesson’s President and CEO Mark Smith published a public statement that turned the tables on Congressional gun controllers for their political theater blame game. It’s a sentiment shared by NSSF and one which the firearm industry trade association supports in its entirety.

“Some have had the audacity to suggest that after they have vilified, undermined and defunded law enforcement for years, supported prosecutors who refuse to hold criminals accountable for their actions, overseen the decay of our country’s mental health infrastructure, and generally promoted a culture of lawlessness, Smith & Wesson and other firearm manufacturers are somehow responsible for the crime wave that has predictably resulted from these destructive policies,” Smith wrote in a statement posted to the company’s Twitter account. “But they are the ones to blame for the surge in violence and lawlessness, and they seek to avoid any responsibility for the crisis of violence they have created by attempting to shift the blame to Smith & Wesson, other firearm manufacturers and law‐abiding gun owners.”

Smith, along with Sturm, Ruger & Co.’s CEO Chris Killoy and Daniel Defense’s Marty Daniel were called to Capitol Hill to testify in hearing by U.S. House of Representatives Oversight and Reform Committee Chairwoman Carolyn Maloney (D‐N.Y.). It was more of a primary election campaign stunt than a hearing. Rep. Maloney is locked in a primary battle with Rep. Jerrold Nadler (D‐N.Y.), after their two Congressional districts were combined.

Rep. Nadler forced through H.R. 1808, the Assault Weapons Ban of 2022, that would ban the sale of all Modern Sporting Rifles (MSRs), standard capacity magazines and many popular models of hunting and target shooting shotguns and handguns. Rep. Maloney wielded her gavel in a political game of one upmanship and called the leaders of these three companies to Capitol Hill before Congress broke for August recess and before the primary vote on Aug. 23.

Theatrics
Killoy and Daniel attended the hearing. Smith was unable to attend due to scheduling conflicts, only to have Rep. Maloney subpoena Smith & Wesson seeking revenue, profit and sales information related to MSRs. Both Killoy and Daniel rejected the assertion by the committee’s Democratic members that firearm manufacturers are responsible for the horrendous crimes committed by deranged individuals.

“Chairwoman Maloney, these acts are committed by murderers,” Daniel replied when attempts were made to blame him and his company for the crimes. “The murderers are responsible…”

Chairwoman Maloney cut off Daniel before he could finish his answer.

Killoy also rejected the premise that the firearm and the company is culpable.

Smith weighed in with his statement, with the benefit of not being interrupted.

Real Solutions
Chairwoman Maloney wanted to know what the industry would do to prevent tragic events from occurring. The fact is the industry is already hard at work.

Congress knows that the firearm industry does not market or sell firearms to criminals. This industry provides the tools for law enforcement to protect our communities, the military to protect the nation and for law‐abiding citizens to exercise their God‐given Second Amendment rights and protect themselves and their families. This industry is unapologetically proud to support those who follow the law and exercise their rights.

It is also the firearm industry, with partners like Smith & Wesson, Sturm, Ruger & Co., and Daniel Defense, that executes the Real Solutions. Safer Communities.® safety initiatives, which partners with the Bureau of Alcohol, Tobacco, Firearms and Explosives (ATF) to keep firearms out of the hands of those who should never have them. The firearm industry has distributed over 40 million free firearm safety kits that include locking devices through 15,000 law enforcement agencies. That’s on top of those locking devices that are voluntarily included in every firearm shipped from the factory. It is the firearm industry that has been working for FixNICS®, the effort to make the background check system work as intended. And our industry has partnered with the American Foundation for Suicide Prevention to prevent the tragedy of suicide by firearm.

“We will continue to work alongside law enforcement, community leaders and lawmakers who are genuinely interested in creating safe neighborhoods,” Smith added in his message. “We will engage those who genuinely seek productive discussions, not a means of scoring political points. We will continue informing law‐abiding citizens that they have a Constitutionally‐protected right to defend themselves and their families. We will never back down in our defense of the 2nd Amendment.”

NSSF couldn’t be prouder of industry leaders like Smith, Killoy and Daniel. They produce state‐of‐the‐art firearms for millions. They provide thousands of jobs to their employees. They stand for the Constitutional rights of those who seek to responsibly own and use their products daily. They are dauntless in their defense of Second Amendment freedoms and unyielding to the attacks of political grandstanders.

The firearm industry is better for them and NSSF is proud to be associated with them.

Davidson’s has long been a strong supporter of the National Shooting Sports Foundation and encourage all of our FFL dealer partners to do the same. For more information about becoming a member of NSSF see this link.

Thank you for your business!